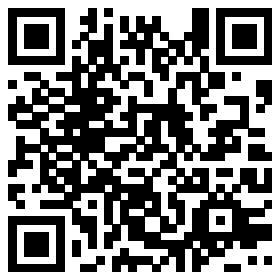 In the most basic terms, cancer refers to cells that grow out-of-control and invade other tissues. Cells become cancerous due to the accumulation of defects, or mutations, in their DNA. Certain inherited genetic defects (for example, BRCA1 and BRCA2 mutations) and infections can increase the risk of cancer. Environmental factors (for example, air pollution) and poor lifestyle choices -- such as smoking and heavy alcohol use -- can also damage DNA and lead to cancer.

Most of the time, cells are able to detect and repair DNA damage. If a cell is severely damaged and cannot repair itself it undergoes so-called programmed cell death or apoptosis. Cancer occurs when damaged cells grow, divide, and spread abnormally instead of self-destructing as they should. 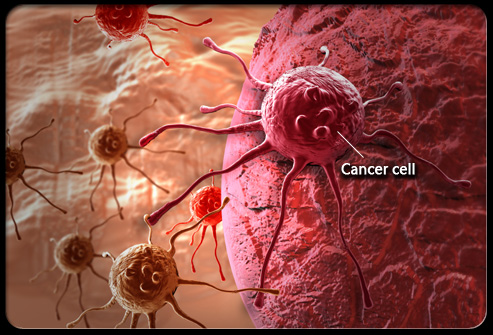 A tumor is an abnormal mass of cells. Tumors can either be benign (non-cancerous) or malignant (cancerous). Benign tumors grow locally and do not spread. Malignant tumors have the ability to spread and invade other tissues. This process, which is a key feature of cancer, is known as metastasis.

Metastasis is the process whereby cancer cells break free from a tumor and travel to and invade other tissues in the body. Cancer cells metastasize to other sites via the lymphatic system and the bloodstream. Cancer cells from the original -- or primary -- tumor can travel to other sites such as the lungs, bones, liver, brain, and other areas. These metastatic tumors are "secondary cancers" because they arise from the primary tumor.

Certain genes control the life cycle – the growth, function, division, and death -- of a cell. When these genes are damaged, the balance between normal cell growth and death is lost. Cancer occurs due to DNA damage and out-of-control cell growth. The following is a partial list of factors known to damage DNA and increase the risk of cancer:

There are more than 100 different types of cancer. Every cancer and every individual is unique. The symptoms and signs of cancer depend on the size and location of the cancer as well as the presence or absence of metastasis. Symptoms and signs such as fever, pain, fatigue, skin changes (redness, sores that won't heal, jaundice, darkening), and unintended weight loss or weight gain are not unique to cancer, but they often occur with cancer. More potential cancer signs and symptoms include the presence of a lump, difficulty swallowing, changes or difficulties with bowel or bladder function, persistent cough, hoarseness, and unexplained bleeding or discharge.

Cancer is the second leading cause of death in the United States. The most common cancers diagnosed in the U.S. are those of the breast, prostate, lung, colon and rectum, and bladder. Cancers of the lung, colon and rectum, breast, and pancreas are responsible for the most deaths. The prognosis of different cancers is highly variable. Many cancers are curable with early detection and treatment. Cancers that are aggressive or diagnosed at a later stage may be more difficult to treat, and can even be life threatening.

Taobao store
Our only shop on Taobao.com